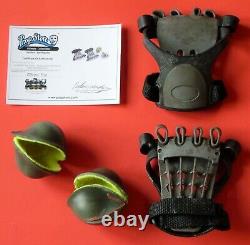 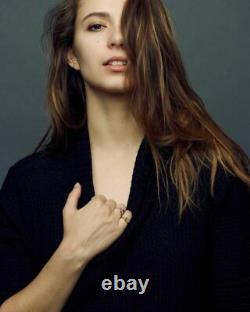 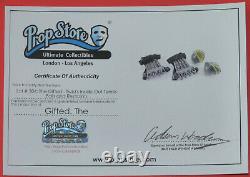 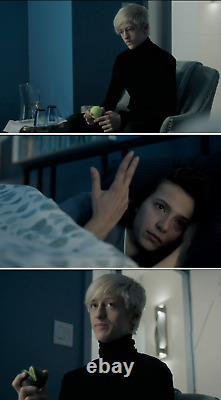 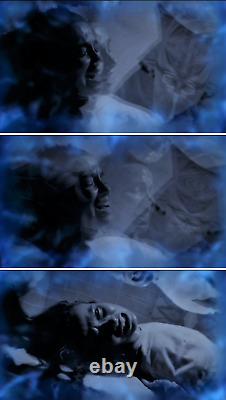 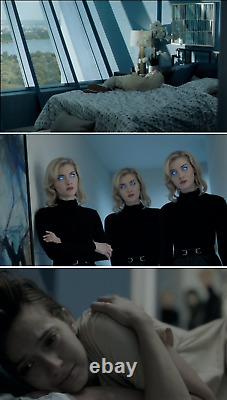 Make me a fair offer and I will accept! This is a screen used prop set from "The Gifted" television series. Props associated with Twist who was played by Anjelica Bette Fellini.

These are all from season two's "afterMath" episode! You get Two (2) tennis balls & Two (2) hand restraints and original Certificate of Authenticity from Propstore. In the episode, the Frost sisters use their power and we see a flashback to Twist getting experimented on. You can see her wearing these hand restraints to limit her abilities. Later on, Andy is bouncing a tennis ball and Twist turns it inside out using her powers!

A great set that will display nicely. The Gifted is an American superhero television series created for Fox by Matt Nix, based on Marvel Comics' X-Men properties, set in an alternate timeline where the X-Men have disappeared.

The show is produced by 20th Century Fox Television in association with Marvel Television, with Nix serving as show runner. The series stars Stephen Moyer and Amy Acker as ordinary parents who take their family on the run after they discover their children's mutant abilities. Sean Teale, Natalie Alyn Lind, Percy Hynes White, Coby Bell, Jamie Chung, Blair Redford, and Emma Dumont also star in the show, with Skyler Samuels and Grace Byers joining them with the second season. This item is in the category "Entertainment Memorabilia\Television Memorabilia\Props\Originals". The seller is "gaijinryudojo" and is located in this country: US.