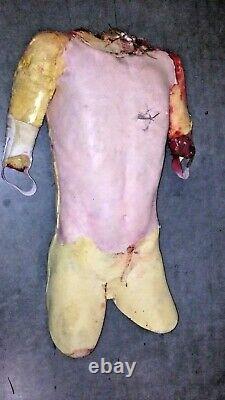 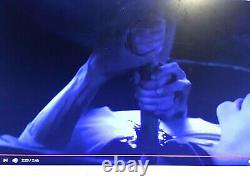 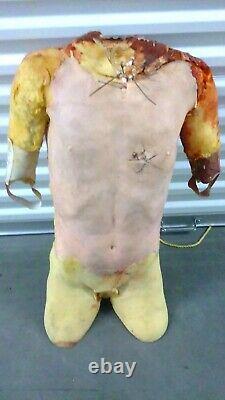 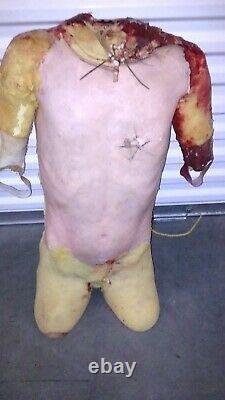 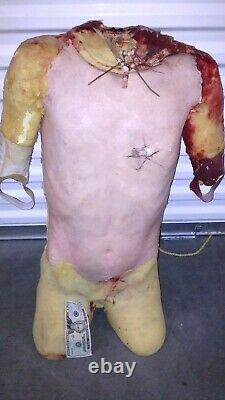 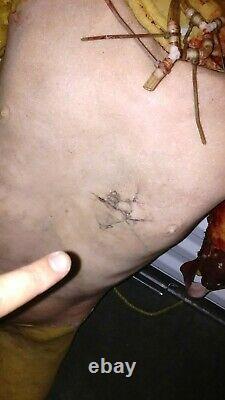 Screen used HBO TRUE BLOOD SEASON 7 EPISODE 10 STEPHEN MOYER SCREEN USED BLOOD SPLURTING TORSO. A HOLY GRAIL PROP PIECE FOR THE DIE HARD TRUE BLOOD COLLECTOR. Not 100%, but very confident. I had my friend who works in the industry verify that this is indeed from the film. He even tried it on to show me how it straps to Stephen Moyers body. When I acquired this I was told the same. What could be more iconic then a prop used.

The death scene of one of the biggest characters on the show. This is a foam torso, may have some silicone on it also. It was used when ANNA PAQUIN stabs STEPHEN MOYER'S character in the heart to kill him during the conclusion of the series. There are arms straps on this that Stephen wore while being stabbed, his body was actually under the torso in the coffin.