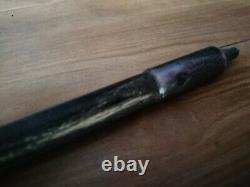 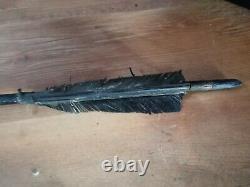 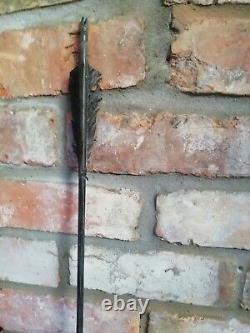 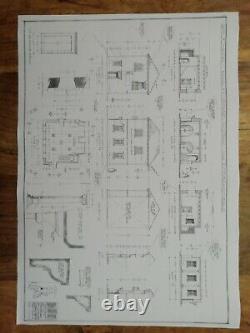 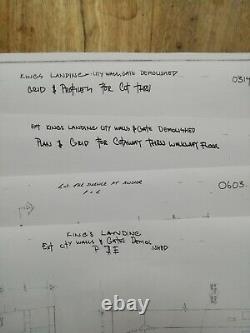 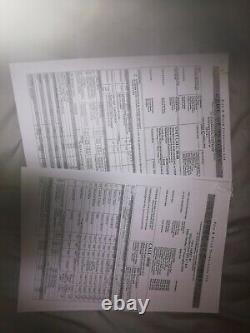 Because I was crew for all 8 seasons an was there when the beast from the east weather freezing conditions was just perfect to film in for the 40 odd nights we where there.. An is said to be the longest night shoot in tv history at the winterfell set in toomebridge n.

This is a fantastic item to have for any fan. If you have any questions don't hesitate. Also I will include 2 callsheets listing actors on sets an scenes to be shot in the day in question amongst other informative info... I will include a drawn up l.

A from myself as a little bit of more verification of authenticity to go along side these items... And I've also added the architect plans 5 drawings!!! Which you can view in my other items for sale..... So arrow plans and callsheets.... Great memorbilia to have for any g.

The item "Game of thrones bundle Screen used winterfell battle arrow plans an callsheets" is in sale since Saturday, March 6, 2021. This item is in the category "DVDs, Films & TV\Film Memorabilia\Props\Original". The seller is "macatt_2793" and is located in Belfast.